Why is Melbourne, Florida a Great Place to Retire? 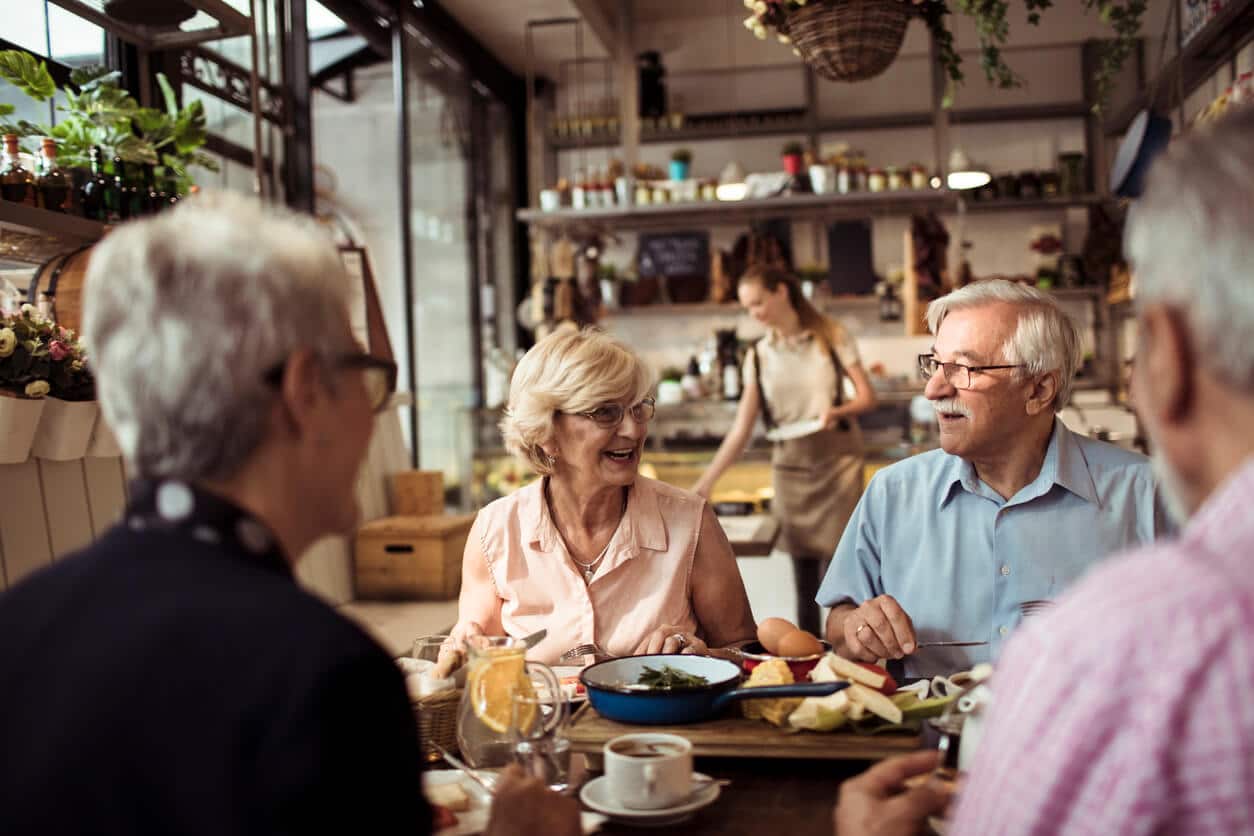 The city of Melbourne is a charming town on Florida’s eastern coast within easy reach of many beaches. There are more than 80,000 residents who live there year-round.

Melbourne’s economy relies heavily on tourism. It is an excellent place for working professionals, families, and, most importantly, retirees!

What makes Melbourne, Florida, one of the top five places to retire in America? Let’s discover why Melbourne is the best spot to spend your golden years.

7 Reasons Why You Should Retire in Melbourne, Florida

Deciding on your retirement location is a major decision. You likely want to find a place to suit your budget and lifestyle. Here are the top seven reasons that make Melbourne, FL, one of the best places to retire in the U.S.

The nicest days to be outside are from late February to the middle of May and from late October to the middle of December. It can get hot and humid during the summer months, reaching approximately 90 degrees an average of 68 days a year. July is the hottest month, and January is the coldest month.

Melbourne offers a melting pot of various art, cuisines, and cultures, all awaiting exploration. Living in Melbourne allows you the opportunity to visit the many museums filled with knowledge and history, such as those in the Eau Gallie Arts District.

Enjoy the historic downtown area, which boasts numerous bars, restaurants, and local shops. You can also relax and delight in a moonlit walk along the shoreline.
If you like to surf, you can catch some waves at the Indian River Lagoon or relax and watch local sea creatures play in the water. Better yet, head out on the water to kayak or go fishing.

The Space Coast Area Transit provides public transportation for all of Melbourne with operative bus routes in the following areas:

Nearly 25% of the population of Melbourne is over the age of sixty-five, and close by in Palm Bay, you’ll find numerous fifty-five and older communities. The area also attracts snowbirds, who mostly come in from colder U.S. and Canadian climates to reside in Melbourne during the winter months. As a result, you’ll notice more hustle and bustle from October through April, also known as Florida’s “in-season.”

In Melbourne, there is always something to do. There are unique parks, exciting activities, and amazing nature preserves. With all the entertainment of big city life without the hassles of a giant metropolis, you aren’t likely to get bored in Melbourne.

Melbourne offers a vast selection of health care options and services available. Many of these healthcare facilities specialize in providing medical treatment for older people.  With a sizable portion of the population requiring additional routine care and wellness checks, there are several medical providers from which you can choose.

Once you make the decision to move to Melbourne, the question is, what will you do with all your stuff? Perhaps you are downsizing from the family home to something a little smaller, but you don’t want to get rid of all the memories!

Consider renting a self-storage unit in Melbourne, and you won’t have to get rid of a thing. Whether you have a few boxes to store or a precious family heirloom that doesn’t fit in your new home, we have the extra space you need.

If you have (or are) retiring in Melbourne and need extra storage for your belongings, contact us for more information about our Melbourne self-storage units.